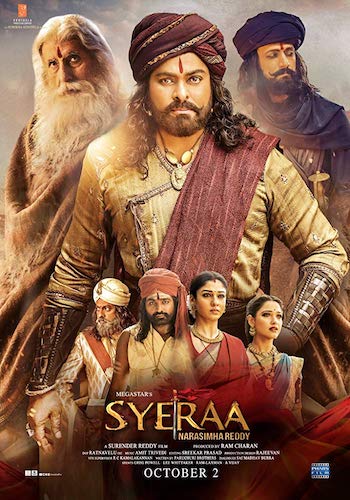 Movie Plot: A chieftain of 66 villages in early colonial rule, Uyyalawada Narasimha Reddy, revolts against the atrocities of East India Company. He raids and defeats British Army camps and becomes a threat to the colonial rule. After failing to capture him, the British Army puts a bounty of Rs 10,000 on his head. As his attacks continues for a long period, Britishers plants moles at strategic positions. Unable to capture him, Britishers captures his family. He rescues his family, pointing a knife at the officer. The British Army finally captures him with the help of an informant and treats him like a criminal. 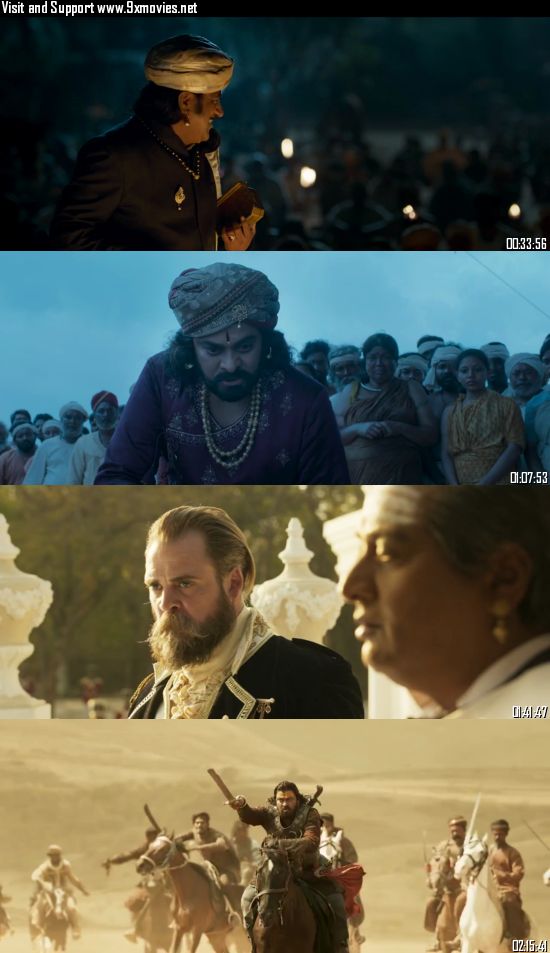